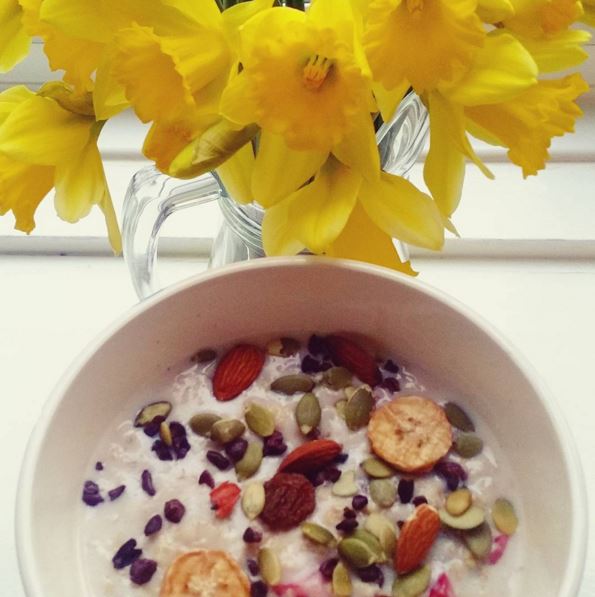 I was feeling in pretty good nick considering Sunday’s 18km, but sleep, lunch time meetings and dinner plans got in the way. I certainly wasn’t complaining though… when you’re training 6 days a week for 17 weeks the odd rest day is never a bad thing and I felt so much better for it on Tuesday.

In case you missed my post praising them for their all-round  awesomeness, Tribe are a relatively new brand offering  weekly nutrition boxed for runners.  Not only do they provide me with weekly packs of joy loaded with delicious snacks, they also put on weekly running events. I’ve been meaning to go to a session for ages and seeing as my marathon training plan doesn’t include specific tempo runs I thought I’d combine the two.

Setting off from 26 Grains (aka Porridge Heaven) we took a slow jog from Covent Garden down to The Mall, to what I naively assumed would be a mixture of fast and mid paced sets, with some rest in between. Wrong.   Instead we had to sprint 150 meters @ 80% pace (I was going 100% and was still one of the slowest) followed by a set of 3 strength exercises (burpees, plank & squats) each lasting a minute, before sprinting the 150 meters back and completing 3 more exercise (wall sits, stair jumps and lunges) before repeating 4 more times, reducing the exercises by 15 seconds each time. Yep.

It was tough, but I felt amazing by the end of it and I definitely achieved something different that I wouldn’t get from my standard runs. That plus the Tribe bar pick me up at the end will definitely see me heading back for more. 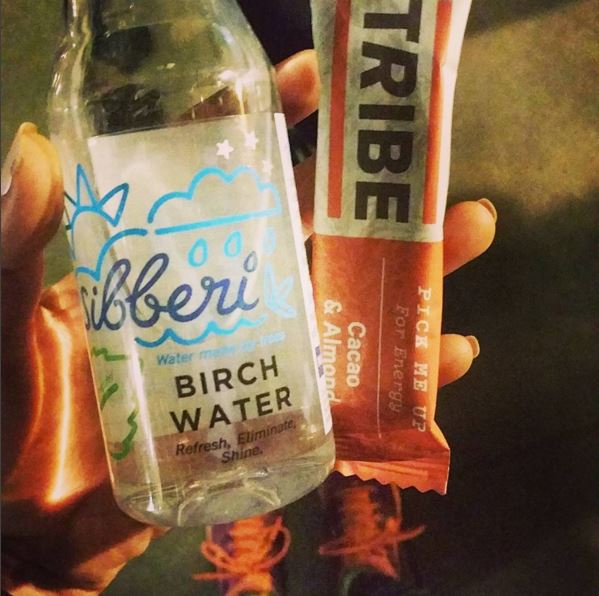 There’s running when it’s cold and then there’s running in -2˚ along a frozen canal path. Without gloves.  Or breakfast. I normally run fasted in the mornings, but the mixture of the extreme cold and  longer pre-breakfast distance than I’m used to really got the better of me.  I got through it, but I was cold, tired and couldn’t keep my eyes open for the rest of the day. 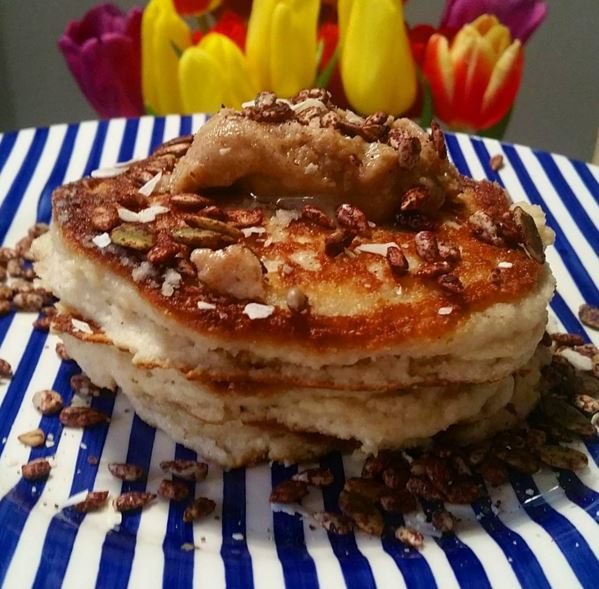 After Tuesday’s session with Tribe I knew I’d be hit with DOMS at some point and today was that day.  Luckily I only had a 3 miler on the schedule, so went for a steady lunch time run around Regent’s Park. So beautiful.

Having headed back to my hometown in Kent for the weekend I had to find a new route for my weekend running schedule.  I’d had some upsetting news earlier in the day and instead of staying in and crawling  back under the duvet, I took my emotions out on the road and used them to fuel my run.

My plan has been to try and hold back on pace to prevent injury, but I was so worked up that all notions of pace went out the window and I ran with my heart instead.

I was so pleased when I saw that I ‘only’ had to run 13km this Sunday, something which my family found hilarious. I’ll do a full post on this later, but running is such a relative thing. When I run 5km, my sole focus is on getting to 5km, but when I run 10/15/20km, I don’t even notice the 5km passing.

My emotional wreck run of Saturday had left my legs feeling a little bit on the heavy side, and running 5 laps of the same park got a little tiresome, but I got it done and felt wondrous for the rest of the day. I even found some time to make some Carrot Cake Cookies, which I’ll post the recipe for soon after a little more tweaking!

Hi, I'm Liv, a runner, spinner and all round fitness fiend on a mission to create nutritious and delicious recipes to help fuel my busy lifestyle, direct from my little London larder. Enjoy!