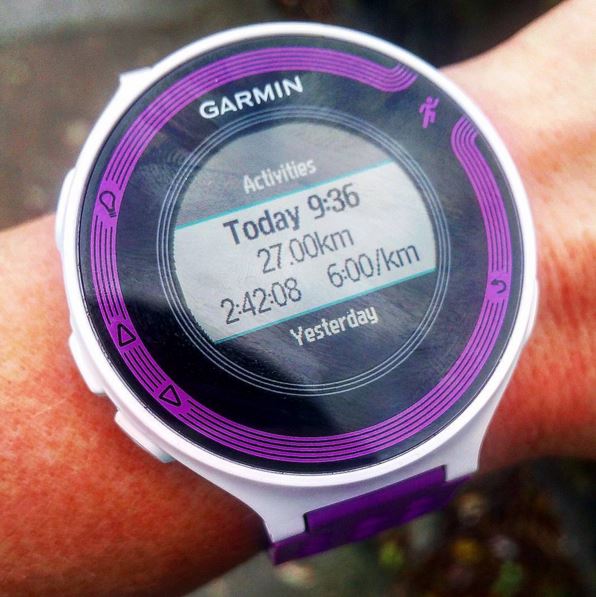 Another day of migraine hell, which meant a day off work and of course no running. So, all in all, not too great for my marathon morale. But, if there’s one thing which I’ve heard again and again it’s to rest when your body tells you to. If you try and overdo it you’re only going to end up feeling worse or with an injury, which isn’t going to do anybody any good.

And we’re back in the game people! In the grand scheme of 42km, 8km doesn’t look like much, but this was as good for my mind as it was for my legs. It was the first evening which really felt like Spring, and getting out on a run after work signalled the start of longer evening and impending warmth. Plus, Eggy was particularly taken with my cap. 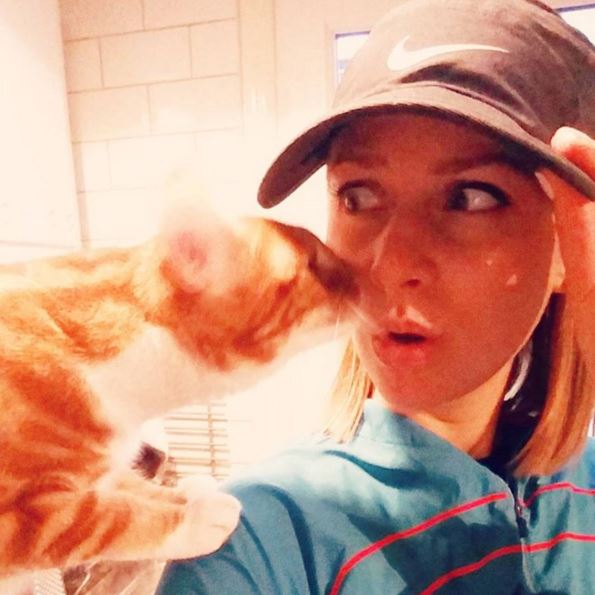 The actual reason for having such a short run, followed by a long walk home at 7am, is too embarrassing to tell. So let’s just put it this way – make sure there are toilets on your running route.

Rest day in anticipation of a big weekend of running

This felt so hard, but so good. My natural running pace is probably around 5:40/km and although I have a sub 50 10km under my running belt, training for a marathon has meant really compromising on pace in favour of distance.  Whilst I won’t be doing this every week, it was great to stretch the legs out before the monster run the next day.

Officially my longest run, EVER! Perhaps not the best idea the day after a speedy (for me) 10km and when I hadn’t got past 8km for the past 5 weeks, but I was convinced I needed a long run and my boyfriend also told me I HAD TO  do 30km or else…

I took it as a good opportunity to test out my nutrition strategy for race day, which is great because it almost certainly needs some tweaking.  I went for the Torq Banoffee gels after seeing a few people recommend them, and although they  definitely fuelled my last few miles, the flavour was just way too sweet. I don’t tend to take a water bottle out running, and I think the key with these gels is to wash them down with some water so they don’t see too heavily in your stomach. 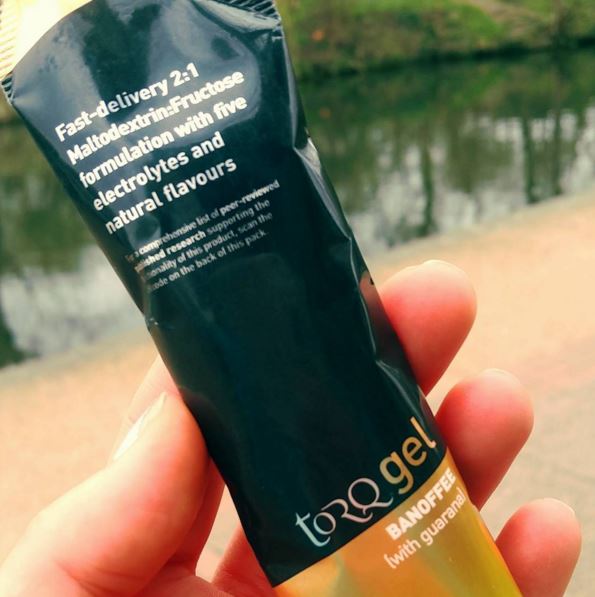 I took a gel at 15km and 24km and although I didn’t love them I found that it really gave me something to look forward to.  I’m excited to find some different flavours, most likely from SIS as they are already pre-blended with water, so if anyone has a favourite then let me know!

The run itself was pretty tough, which I was expecting, but it’s all great practice for the exhaustion of race day.  As long as I get in a few more 30km+ runs I’ll be happy!

Hi, I'm Liv, a runner, spinner and all round fitness fiend on a mission to create nutritious and delicious recipes to help fuel my busy lifestyle, direct from my little London larder. Enjoy!